A sub-Saharan epidemic and a global pork crisis

Last year, China, the world’s largest pork consumer had seen a 47% rise in the price of pork meat. This has been caused by the fatal pig and wild boar disease, African swine fever (ASF). ASF is a transboundary disease, with a 100% fatality which is highly contagious and has the potential for rapid spread causing serious socio-economic and public health consequences.

The disease was first detected in early 1910 in Kenya, Africa and found its way into Asia and Europe. In Asia it is currently present in eleven countries, namely, Cambodia, China, DPR Korea, Laos PDR, Mongolia, Vietnam, Philippines, Myanmar, south Korea, Timor-Leste, north of Australia and more recently in Indonesia where nearly 30,000 pigs have died in north Sumatra.  In Europe, it is present in ten countries with Slovakia being the latest country to report the disease. This disease that was detected nearly 100 years ago, and most likely present for a lot longer, is spreading widely indicating that global eradication strategies face challenges. The more imminent threat is to food security and livelihoods of millions of households in these regions that depend on pig farming.

No vaccines or treatment is available for ASF. Regions with soft ticks and wild boars make it impossible to eradicate the disease.

Our role on African swine fever

The International Livestock Research Institute (ILRI) which is based in Nairobi, Kenya, has a comparative advantage to address African swine fever because it has research facilities located in the endemic areas of the disease which allows research activities with the causative virus at source. ILRI offices are located in some of the most affected African countries such as Kenya, Uganda, Tanzania, Burkina faso, Mali and Zimbabwe and also in regional offices where there is a current outbreak such as Vietnam.

In early 2000, ILRI commenced research on ASF with a focus on epidemiology and surveillance, diagnostics and assessing the socio-economic impacts of the disease. Over time, with national and international collaborations, the scope of research has expanded to undertake ASF vaccine development and further expand activities on diagnostic development. A group of ILRI scientists are currently working on developing vaccines for ASF using CRISPR-cas system to develop mutants as well as develop attenuated strains. The scientists are also working on establishing reverse genetic system as well as conducting studies to identify the role of ASFV genes in host immune response pathways.

Epidemiological research has improved our understanding of disease dynamics by using mathematical modelling and ex-ante socio-economic impact assessments which have contributed to the identifying measures for improving biosecurity. The disease impact assessments have also been carried out in Vietnam by ILRI for FAO. Other studies are now underway to evaluate the effectiveness of applying biosecurity measures using a value chain approach in Uganda. More recent work involves understanding the genome evolutionary process of the circulating viruses in Africa as well as different pig breeds from China and Africa and detecting genes related to African swine fever.

The organisation is well suited to address some of the challenges hindering control of ASF and is focused on working with other global initiatives including the Global African swine fever Research Alliance (GARA) to provide tools and evidence to support regional and global control of the disease.

Can a vaccine save the world’s pigs from African swine fever?

A recent article by Katarina Zimmer in The Scientist examines how close we are to developing a vaccine to prevent African swine fever (ASF). It contains an extended discussion of the work of Lucilla Steinaa , an immunologist at the International Livestock Research Institute (ILRI). Steinaa has been...

African swine fever ten years on: the lessons learned and the way forward

A pig in northwest Vietnam (photo credit: ILRI/Hanh Le). African swine fever is a highly contagious viral disease of domestic and wild pigs that has caused serious economic and production losses in Asia, where China has seen direct economic losses of an estimated USD141 billion. This transboundary...

END_OF_DOCUMENT_TOKEN_TO_BE_REPLACED 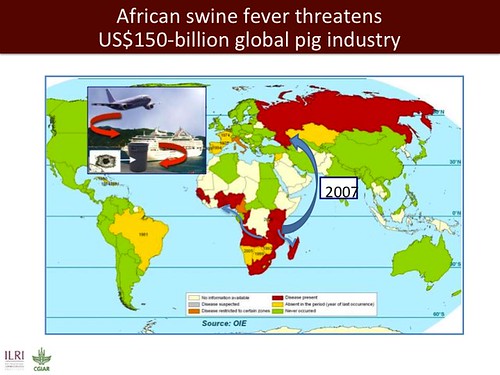 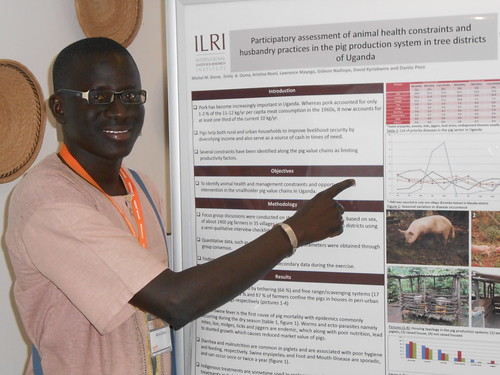 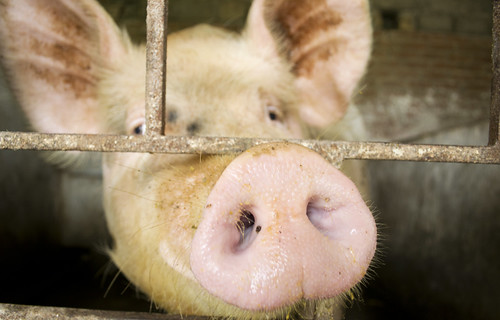 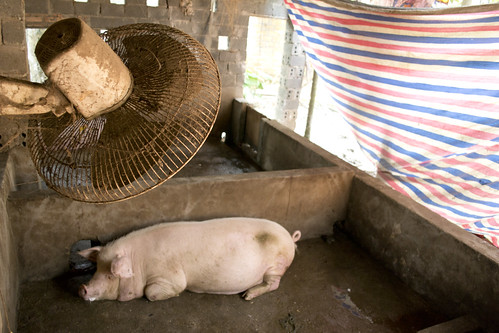 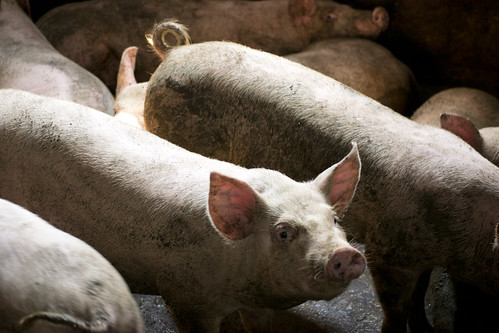 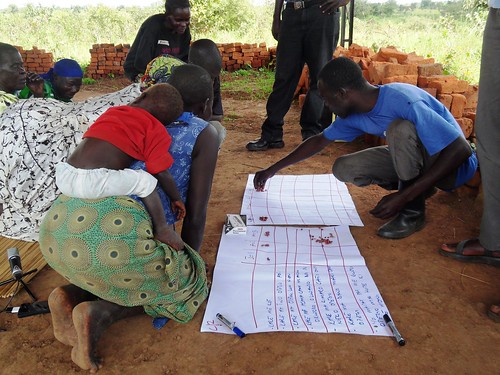