Research institutions are increasingly being held accountable for ensuring that their outputs are translated into outcomes and ultimately to impact at scale. This program was established to: ensure ILRI has the requisite human and management capacity to facilitate partnerships with other organizations to deliver at scale; provide appropriate incentives for staff undertaking such activities; and ensure the institute can demonstrate the impact of livestock research for development.

The program draws on the expertise and experience of staff from across ILRI’s programs based in 16 African and Asian countries who have in-depth understanding of the local contexts and direct access to local partners. These programs also provide evidence of proven approaches and interventions covering technologies, institutional arrangements, business models and policy support, which can be scaled to different contexts.

Development and use mass oestrus synchronization and artificial insemination in over 600,000 cattle in Ethiopia since 2011. This technique has been included in Ethiopia’s Growth and Transformation Plan II (GTPII) in order to produce five million crossbred dairy heifers in five years and has been adopted in Kenya.

The government of India introduced a national Classical Swine Fever Control program based on studies conducted by ILRI.

ILRI and partners trained and provided quality assurance to local content providers in 12 countries in Africa and Asia, enabling them to reach over five million mobile phone subscribers between 2015 and 2017.

ILRI Projects on Impact at scale

FTF-MLTS strives to reduce the productivity gaps and expand the volume and value of ruminant livestock produced and marketed by 61,000 households in 31 FTF focus communes in Sikasso, Mopti and Timbuktu. To achieve this, FTF-MLTS is promoting the wide-scale dissemination of productivity enhancing...

The Accelerated Value Chain Development (AVCD) program seeks to apply technologies and innovations widely for selected value chains (livestock, dairy, and staple root and drought-tolerant crops), so as to competitively and sustainably increase productivity; and contribute to the feed the goal of...

END_OF_DOCUMENT_TOKEN_TO_BE_REPLACED

ILRI News on Impact at scale

Scaling better and faster: towards a new framework for international livestock research

More than ever, ILRI researchers are thinking and acting on scaling. ILRI’s Impact at Scale program is working on a framework to enable ILRI and partners to scale better, quicker and in a more consistent manner across ILRI's entire program portfolio. Continue reading →...

The United States and Mali have announced a five-year partnership that will promote food security and livelihood resilience in the West African country. Mali is one of 12 partner countries selected for this new phase of Feed the Future initiatives in Africa. Continue reading →...

END_OF_DOCUMENT_TOKEN_TO_BE_REPLACED

Publications on Impact at scale

A triple-hurdle model of small ruminant production and marketing in the highlands of Ethiopia: Implications for commercial transformation

Capacity needs assessment (CNA): CNA framework and tools for the partners of the CGIAR Research Program on Livestock CRP

END_OF_DOCUMENT_TOKEN_TO_BE_REPLACED 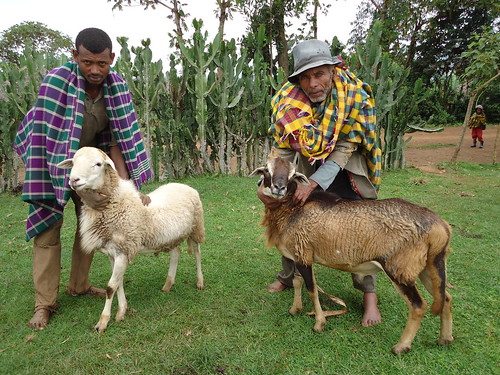 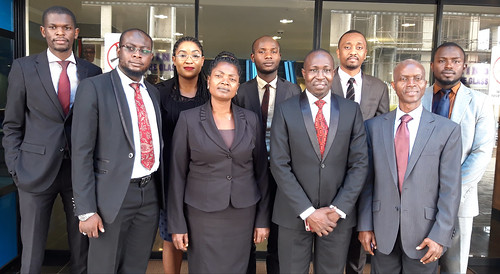 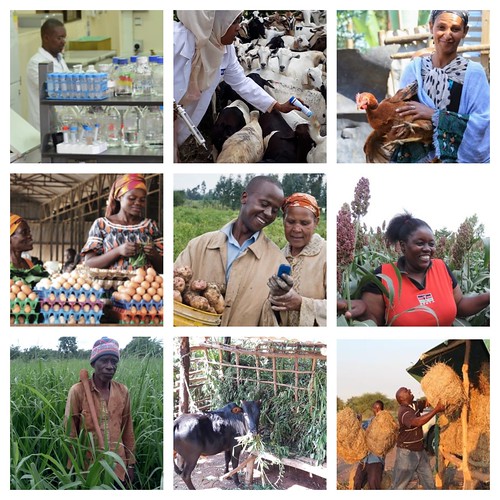